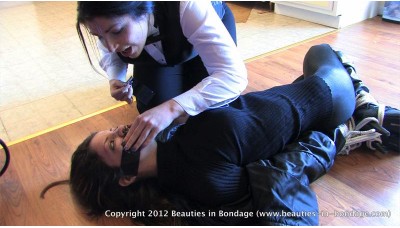 Above Her Station (WMV) - Jasmine St James and Kelli

Jasmine has come to the boss to tell him that his wife is trying to squeeze him out of the business;.. 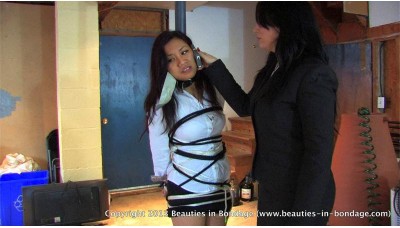 Kelli has lost her job at the firm where she has worked for ten years. She learns that a woman named.. 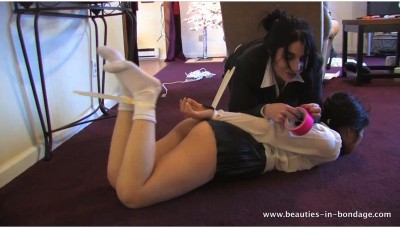 Mai Ly is a school girl who is very dissatisfied with the D-minus she received on her physics test, .. 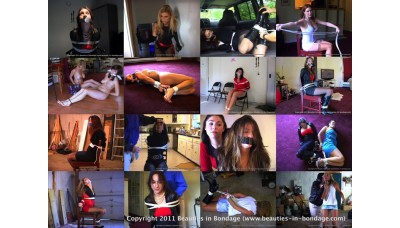 Our tenth collection of clips drawn from various Beauties in Bondage movies, allowing you to sample .. 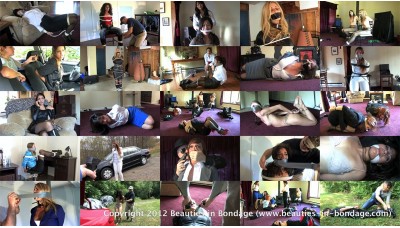 A collection of clips from 16 Beauties in Bondage movies featuring 20 different models. Each sequenc.. 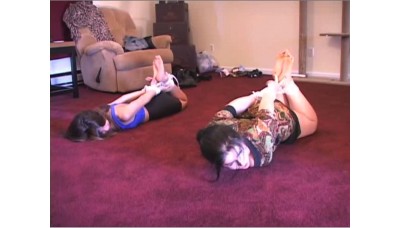 This time, Kelli and Jasmine go head to head to see who can escape from her bondage first. As with t.. 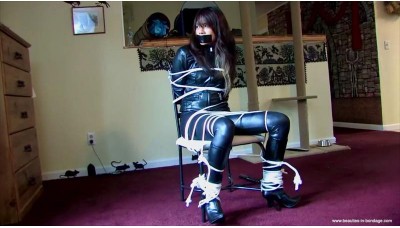 Tia is a cat burglar who has just arrived home after a night of stealing. A minute after she arrives.. 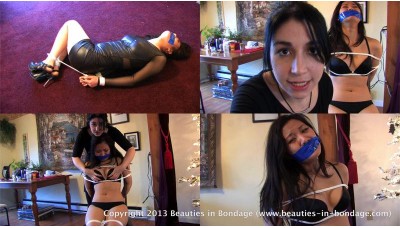 Mai Ly is being held hostage, and Kelli is making ransom demands via video. She speaks to the camera.. 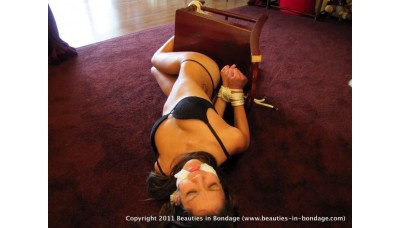 I Need Your Clothes 7 (WMV) - Jasmine St James and Kelli

Kelli is an escaped convict who has managed to find civvy clothes for herself, but she escaped with .. 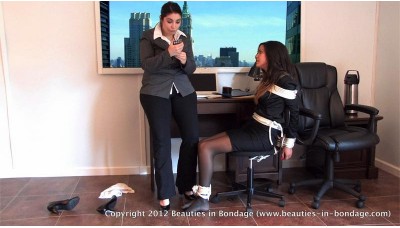 Jasmine is a very successful trader in New York, so much so that her colleague Kelli, who has been w.. 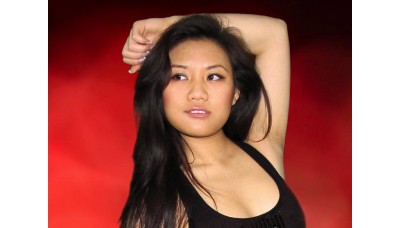 Eight of Mai Ly's movies have been enhanced and upscaled to 1920x10980 pixels. Noise reduction and s.. 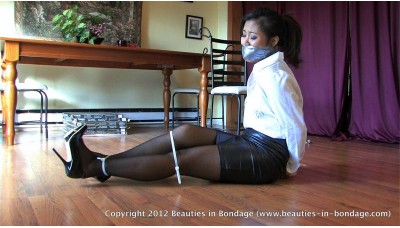 Mai Ly has recently taken over as manager of a company which has been having problems and its shareh.. 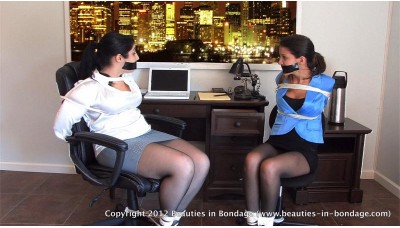 Kelli is busy instructing trainee Jasmine in the ways of the office. The two girls are intent on the.. 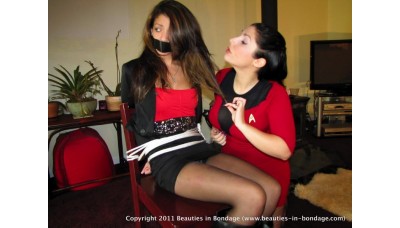 Kelli is busy tormenting hostage Jasmine while her partner is out collecting the ransom money. The f.. 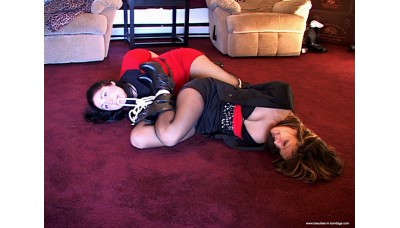 This video was recorded using two cameras in September 2011 and has an aspect ratio of 4:3. The orig..