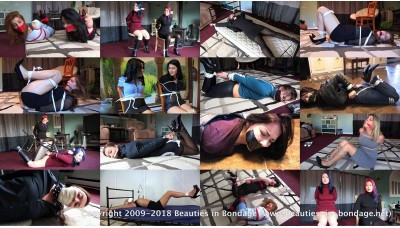 These excerpts from 10 different movies, each one lasting about 5 minutes. Content is mostly rope bo.. 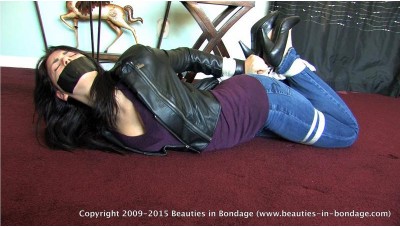 Katelyn's is separating from her rich husband and it is likely that she won't get anything from him .. 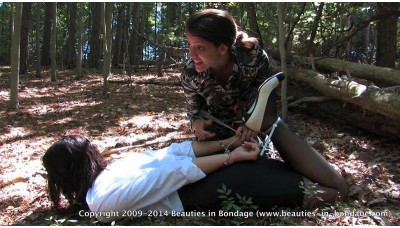 Jasmine has been hired to take Katelyn captive and keep her out of the way. She does this by capturi.. 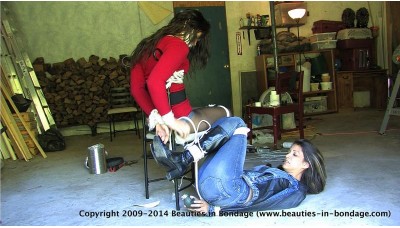 Eighteen-year-old Katelyn makes her first ever appearance in the world of bondage in this story of b.. 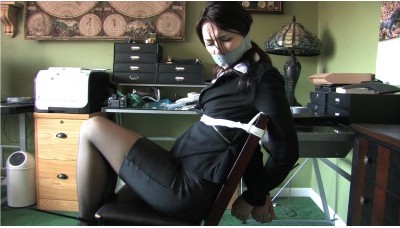 Katelyn is posing as an insurance agent to gain entry to peoples' homes where she steals precious it.. 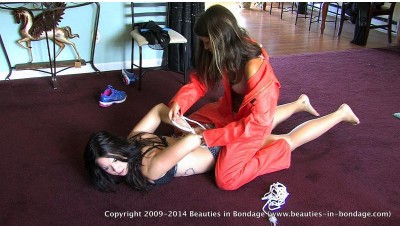 Jasmine is an escaped convict who has been hiding in the woods in her prison orange jumpsuit. She se.. 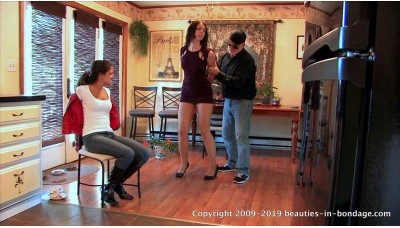 Katelyn's mother has hired a babysitter/bodyguard to look after her daughter while she is away on a .. 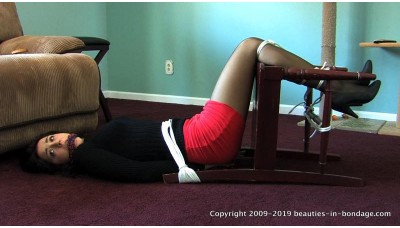 This remaster is about 2 minutes longer than the original. The tying sequence, where the scene was b.. 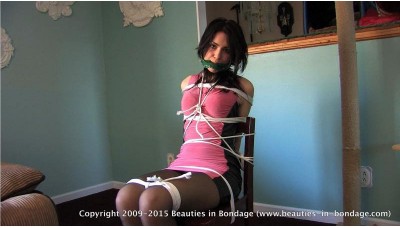 Katelyn is only eighteen and has almost no experience with bondage. On her second video shoot, we su.. 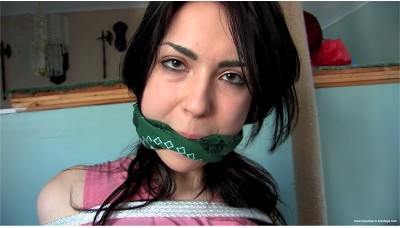 Katelyn is offered a challenge where she is tied to a chair (on screen) and then charged with the ta..